Some entertain hopes of restoring the globally unbalanced economic growth of the middle years of this decade. They are wrong. Our choice is between a better balanced world economy and disintegration. And it must be made this year.

Banking Crises: An Equal Opportunity Menace: The historical frequency of banking crises is quite similar in high- and middle-to-low-income countries, with quantitative and qualitative parallels in both the run-ups and the aftermath. We establish these regularities using a unique dataset spanning from Denmark’s financial panic during the Napoleonic War to the ongoing global financial crisis sparked by subprime mortgage defaults in the United States.

Banking crises dramatically weaken fiscal positions in both groups, with government revenues invariably contracting, and fiscal expenditures often expanding sharply. Three years after a financial crisis central government debt increases, on average, by about 86 percent. Thus the fiscal burden of banking crisis extends far beyond the commonly cited cost of the bailouts. Our new dataset includes housing price data for emerging markets; these allow us to show that the real estate price cycles around banking crises are similar in duration and amplitude to those in advanced economies, with the busts averaging four to six years. Corroborating earlier work, we find that systemic banking crises are typically preceded by asset price bubbles, large capital inflows and credit booms, in rich and poor countries alike. 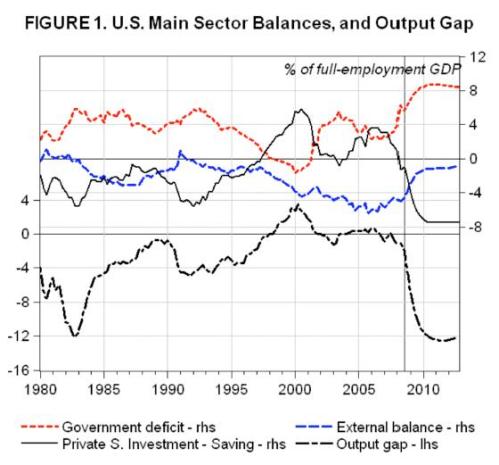